A little delayed, but I finally got the photos from our river rafting trip in Mendoza! Look how much fun we had! We’re all sopping and smiling 😀

Having some free time last week a friend and myself headed to La Boca to explore. We visited Caminito on our city tour but it rained and we didn’t have too much time. So we headed back on a sunny day to enjoy the winding streets and the museum in the back. It was a pretty small museum, with artwork and bowheads of ships on the second floor. The artwork was all very pretty, and was meant to represent La Boca, the bowheads were a little intimidating but very cool to look at. They were all originals from ships in the 1800s-ish. 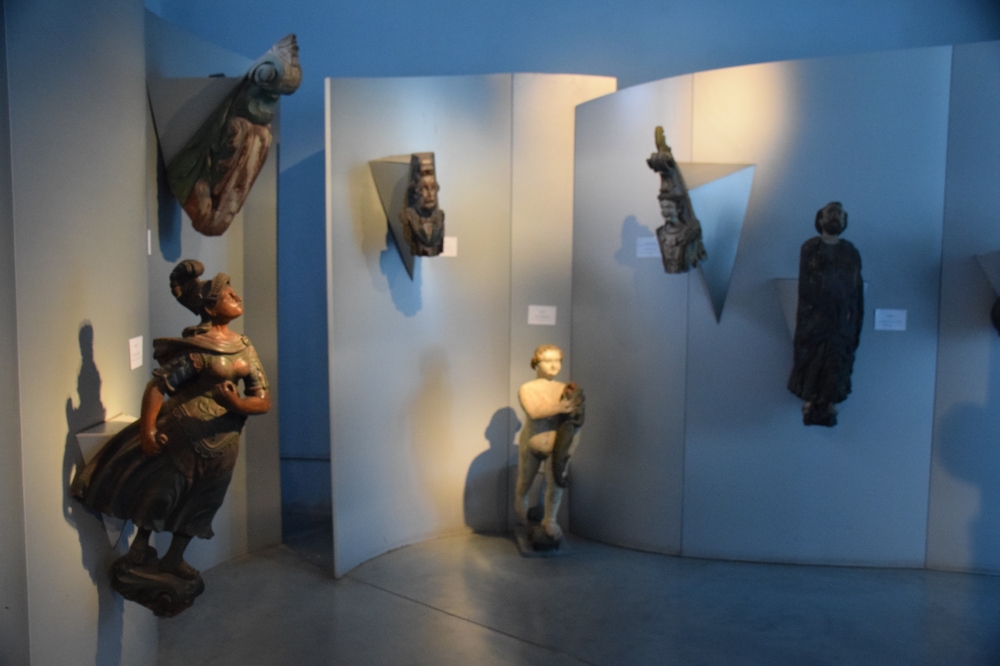 While walking along the streets in La Boca, we passed these excellently painted horses. The style is rather unique to Buenos Aires, and with proper Argentine mannerisms I greeted the horse with a kiss on the cheek. 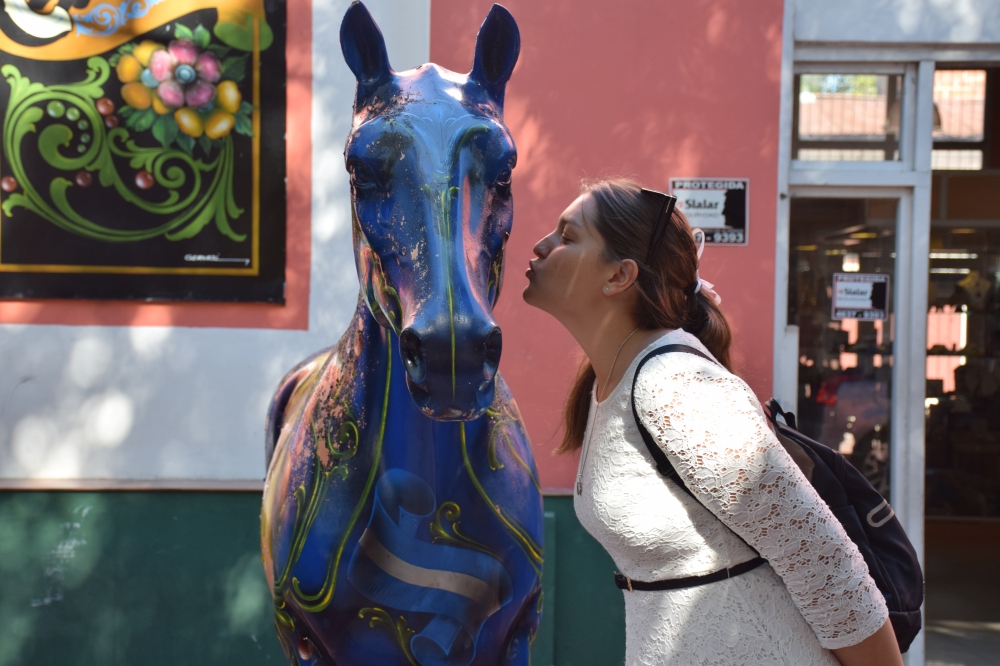 So these giant statues are all over La Boca. This one is Pope Francis, but not all of them are so recognizable. Most are random figures standing in peoples balconies or outside of restaurants, holding fake dishes. It’s always nice to take a break from shopping and chill with the pope for a bit.

The city of Buenos Aires is pretty awesome when it comes to providing social everything to the porteños. This includes excellent public transportation, free bicycles to ride around city, “healthy stations” where folks can check their weight and blood pressure, all sorts of outdoor exercise equipment and, of course, different types of shows and cultural activities (like the cultural festival I talked about before). This time we all headed to a free show at the theater and enjoyed 90 minutes of choir as some of the youngest folks in the crowd.

With all the fun that we have in Buenos Aires, it’s hard to imagine leaving. However, the last few weekends we’ve torn ourselves away from Buenos Aires and this weekend we spent Friday in Colonia, Uruguay. It’s a one hour ferry ride from port to port so we though all was going well when we passed out in our seats, ready to wake up in Uruguay. If only. Instead we were woken halfway through by an announcement that the boat had engine troubles and that we’d be turning around. Luckily they boarded us onto a different boat as soon as we arrived back in the port and we all found comfortable seats on the floor to enjoy for the next hour. 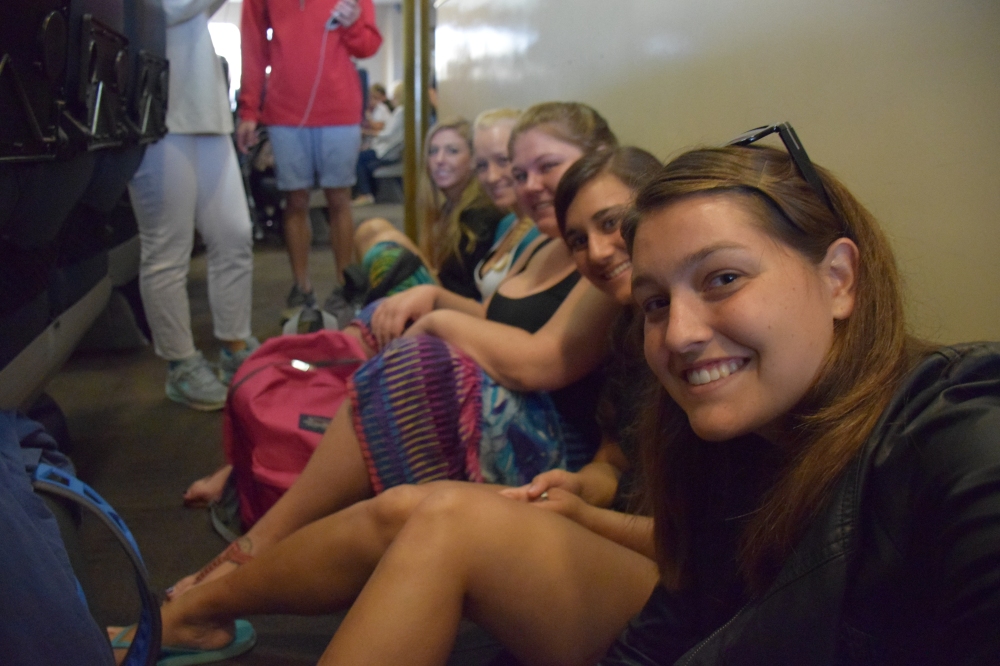 When we arrived in Colonia the weather was beautiful and we began with a bus tour, followed by a walking tour, followed by free time! The beach had white sand, very different from California, but the water was just as dirty as ever.  This was some sort of perfectly choreographed, and totally unplanned, pretend earthquake.

The town itself is a mix of Spanish and Portuguese designed buildings, most of them incredibly old. In the older part of Colonia, there’s even a mix between two types of cobblestones streets. Along with relatively modern cars, older cars line the streets as well, some, like this one, purely for show. This one had the doors open after I walked past it a second time a dog was hanging out in the trunk, but I’ll talk about the dogs later.

There’s a super tall lighthouse near the center of town that we climbed near the end of our day. The view from the top was quite incredible and it was definitely high enough to give anyone with a fear of heights quite the adrenaline rush. But here’s a nice view of Colonia, the buildings were all one story and the cobblestone streets made it feel like quite a quaint little town.

As we were leaving we headed across the drawbridge of what used to be a guard wall surrounding the city.I stopped to grab a picture and the mime behind me ran over, pulled out a cloth and patted my face with it, and then ran over to my friend and pretended to wipe the lens as well. He was making sure we were all set for the picture and it was hilarious.

One of the coolest things we saw in Colonia was their old bull fighting rings. They outlawed bull fighting years ago and are trying to renovate the ring into an outdoor amphitheater. Unfortunately, it costs three times more to renovate it than just rebuild the thing into a new stage. The bus driver is a bus driver, not a photographer, so he stopped and let us off to take pictures of the ring with the sun directly behind the thing. The lighting was no good, so here’s a picture of me looking at the ring, I promise it’s an impressive site. 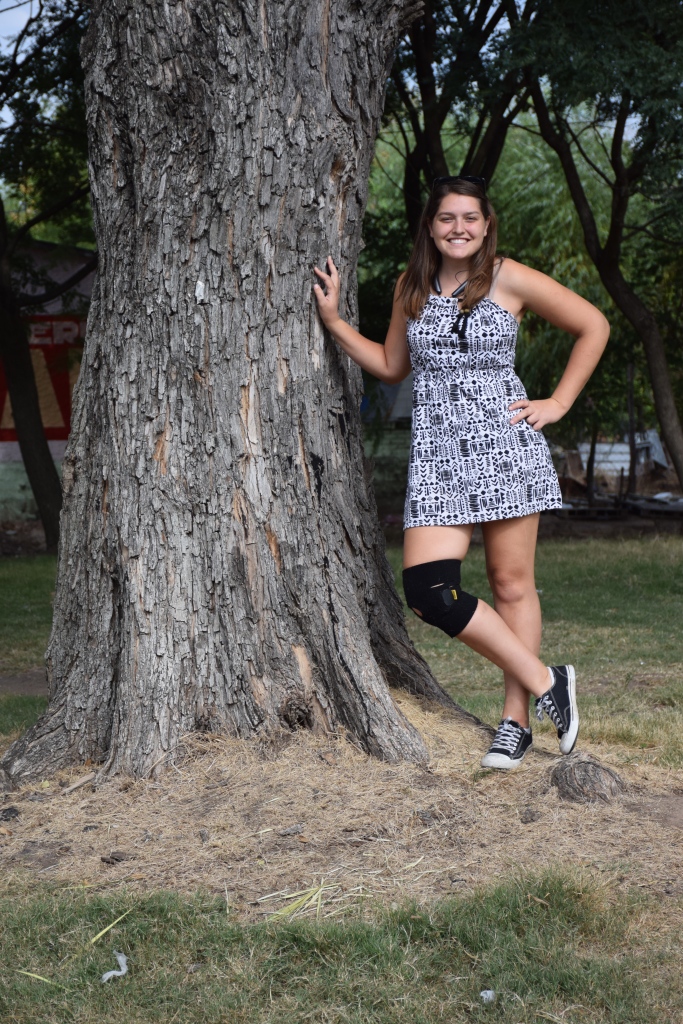 I kid…I kid…Here’s the ring. It reminded me a lot of photos I’ve seen of the Roman colosseum, though not nearly as big. More so the fact that they’re both somewhat dilapidated. 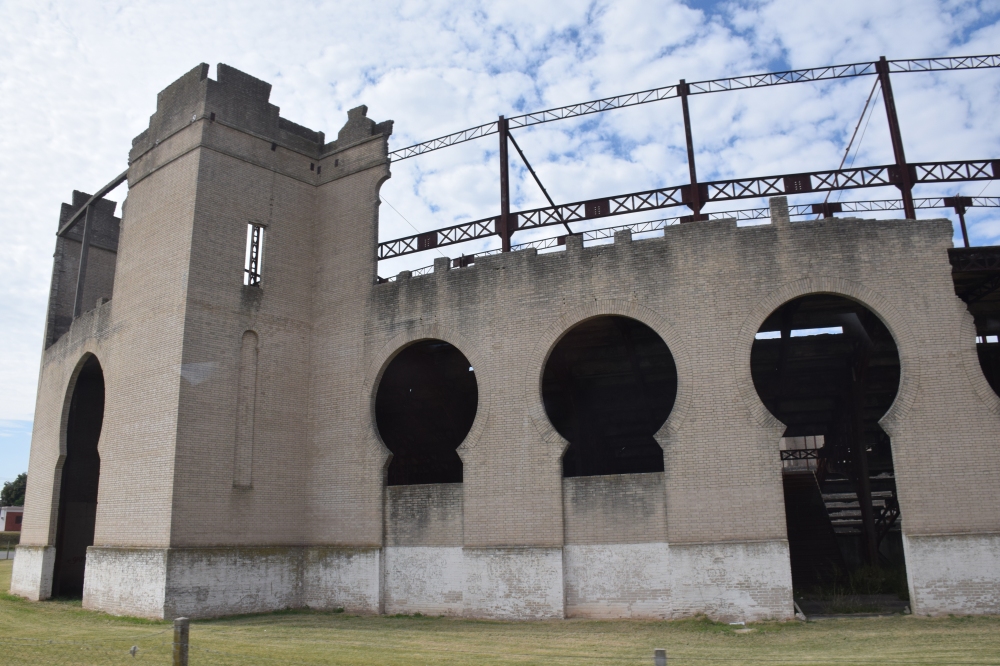 I just like this photo, we took it in the ruins at the base of the lighthouse and it’s kind of cool.

Because everyone needs this kind of graffiti!!! 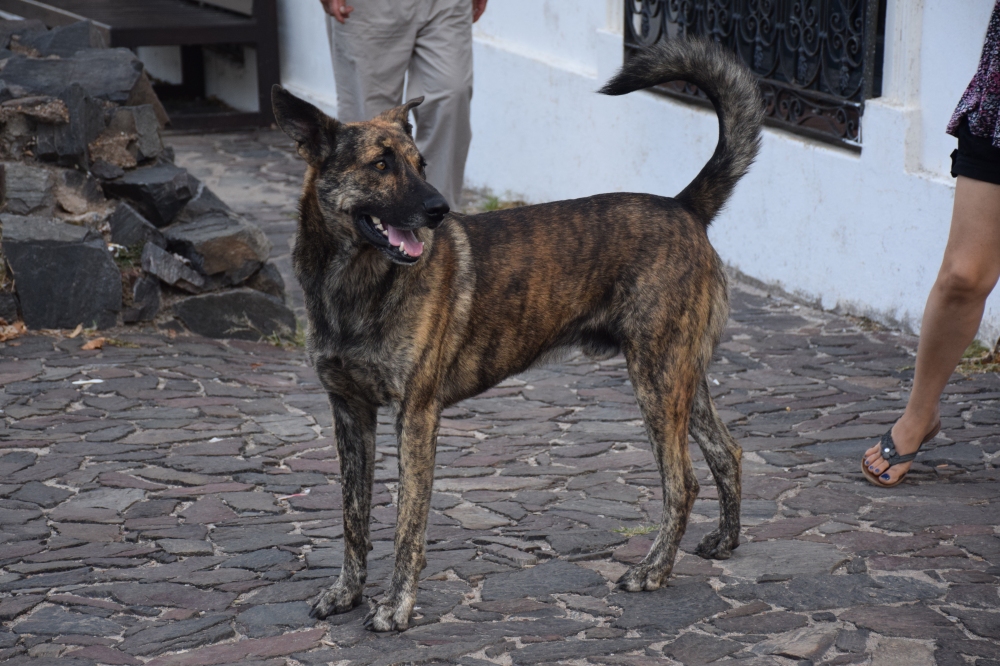 #datcitylyfe: A small city is still a city, right? As with all of the cities we seem to visit, there were lots of stray dogs wandering around. I’ve noticed this pattern of only ever seeing male stray dogs, so maybe that’s how they stop the overpopulation of stray dogs? They make sure all the females get rescued? Anyways, the way Colonia deals with stray dogs is much different than anywhere else we’ve been and I thought it was kind of awesome. Because it’s small enough, they’ve just turned every stray dog into a community dog. The community feeds the dogs at restaurants and such, and then when they get old, the guide said they just permanently live in the restaurants and get fat. The “ASPCA” of sorts makes sure all of the strays have their shots and such so noe one has to worry about having dogs wander around. The dogs, in return, have taken up their own job. For all of the tourist groups who come through, a few of the dogs will assume guard dog positions and just follow the group through the city. Whenever a car or strange person comes too close to the group, the dog barks at them. The dog above decided to be our guard dog and followed our group around all day, he was quite intent on protecting us and nipped at the heels of a passing woman on a scooter and even tried to bite the tires of a passing van! Talk about dedication. We were all rather fond of him and were sad to say good bye at the port, which he walked us to.